The fourth in the acclaimed series of RHS Horticultural Monographs, Colchicum: The complete guide reveals the fascinating horticulture, botany and history of these spectacular autumn flowers.

Christopher Grey-Wilson was a botanist at Royal Botanic Gardens, Kew, for 22 years. He has edited Curtis’s Botanical Magazine,
The Plantsman and The Alpine Gardener and is author of many wild flower guides as well as monographs on Clematis, Cyclamen,
Dionysia and Meconopsis. He is a vice-chairman of the RHS Joint Rock Garden Plant Committee and in 2007 was awarded the RHS’s
highest accolade, the Victoria Medal of Honour.

Rod Leeds is a former chairman of the RHS Joint Rock Garden Plant Committee and judges for the Alpine Garden Society and RHS.
His Suffolk garden, where he grows many bulbs, has featured in several magazines. He is author of Autumn Bulbs, The Plantfinder’s
Guide to Early Bulbs and Bulbs in Containers.

Robert Rolfe is an authority on alpines and their history in cultivation and is a vice-chairman of the RHS Joint Rock Garden Plant
Committee. He travels widely to photograph alpines in the wild and writes about them in The Alpine Gardener. He is author of The
Alpine House: Its Plants and Purposes and Portraits of Alpine Plants. 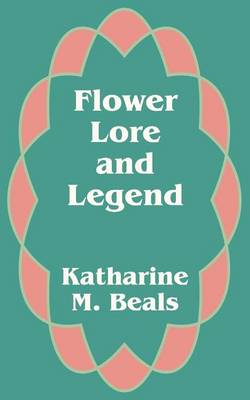 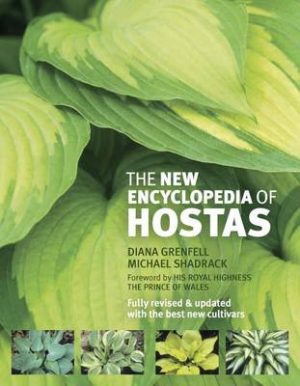 The New Encyclopedia of Hostas

Wedding Stories: with DVD on How to Make Floral Creations and Wedding Decorations 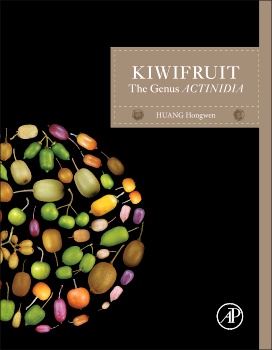 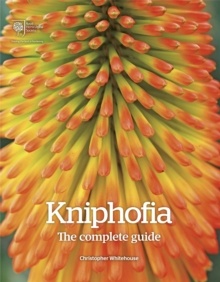 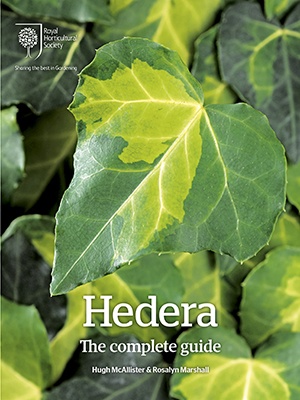 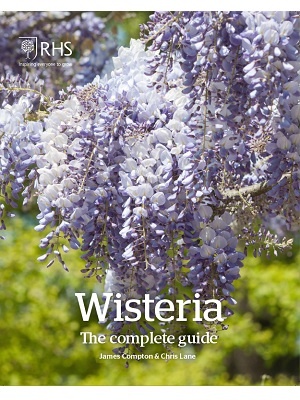