“Public Produce” makes a uniquely contemporary case not for central government intervention, but for local government involvement in shaping food policy. In what Darrin Nordahl calls ‘municipal agriculture’, elected officials, municipal planners, local policymakers, and public space designers are turning to the abundance of land under public control (parks, plazas, streets, city squares, parking lots, as well as the grounds around libraries, schools, government offices, and even jails) to grow food. Public agencies at one time were at best indifferent about, or at worst dismissive of, food production in the city. Today, public officials recognize that food insecurity is affecting everyone, not just the inner-city poor, and that policies seeking to restructure the production and distribution of food to the tens of millions of people living in cities have immediate benefits to community-wide health and prosperity. This book profiles urban food growing efforts, illustrating that there is both a need and a desire to supplement our existing food production methods outside the city with opportunities inside the city. Each of these efforts works in concert to make fresh produce more available to the public. But each does more too: reinforcing a sense of place and building community; nourishing the needy and providing economic assistance to entrepreneurs; promoting food literacy and good health; and allowing for ‘serendipitous sustenance’. There is much to be gained, Nordahl writes, in adding a bit of agrarianism into our urbanism.

Darrin Nordahl is the city designer at the Davenport Design Center, which was formed in 2003 as a division of the Community & Economic Development Department of the City of Davenport, Iowa. He has taught in the planning program at the University of California at Berkeley and is the author of My Kind of Transit.

Ecology and Logging in a Tropical Rain Forest in Guyana: With Recommendations for Forest Management

Bracken and Its Management

Issues on the North Thames: A Case for Estuary Management 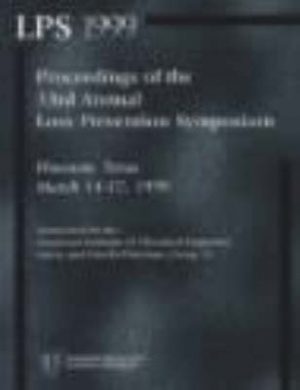 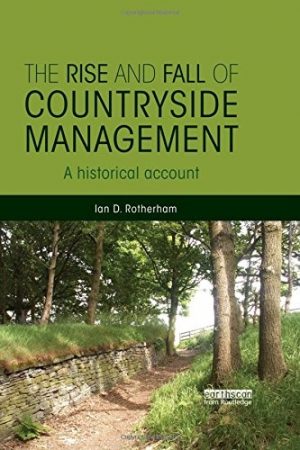 The Rise and Fall of Countryside Management: A Historical Account

Gorse and Its Management