Pruning the Boddhi Tree: The Storm Over Critical Buddhism

What is Buddhism? According to Hakamaya Noriaki and Matsumoto Shiro, the answer lies in neither Ch’an nor Zen; in neither the Kyoto school of philosophy nor the non-duality taught in the Vimalakirti Sutra. Hakamaya contends that “criticism alone is Buddhism.” This volume introduces and analyzes the ideas of “critical Buddhism” in relation to the targets of its critique and situates those ideas in the context of current discussions of postmodern academic scholarship, the separation of the disinterested scholar and committed religious practitioner, and the place of social activism within the academy. Essays critical of the received traditions of Buddhist thought-many never before translated-are presented and then countered by the work of respected scholars, both Japanese and Western, who take contrary positions. 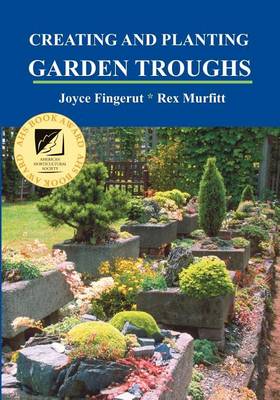 Scenes from a Vegetable Plot: Growing Organic is Easy!

The Earth-sheltered Solar Greenhouse Book: How to Build an Energy Free Year-round Greenhouse 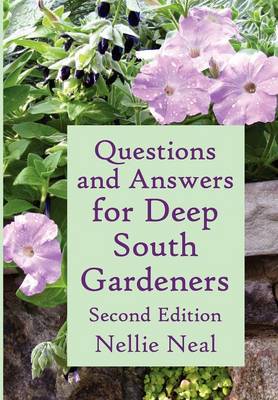