Late in the 1930s, the U.S. Department of Agriculture set up a national network of local organizations that joined farmers with public administrators, adult-educators, and social scientists. The aim was to localize and unify earlier New Deal programs concerning soil conservation, farm production control, tenure security, and other reforms, and by 1941 some 200,000 farm people were involved. Even so, conservative anti-New Dealers killed the successful program the next year. This book reexamines the era’s agricultural policy and tells the neglected story of the New Deal agrarian leaders and their visionary ideas about land, democratization, and progressive social change. 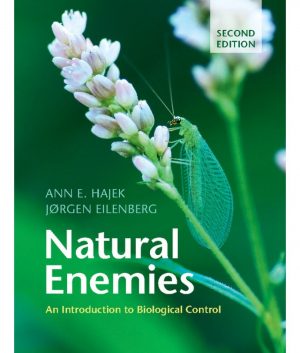 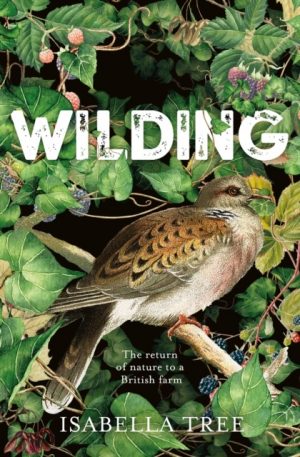 £15.00
Unavailable
We use cookies to ensure that we give you the best experience on our website. If you continue to use this site we will assume that you are happy with it.Ok