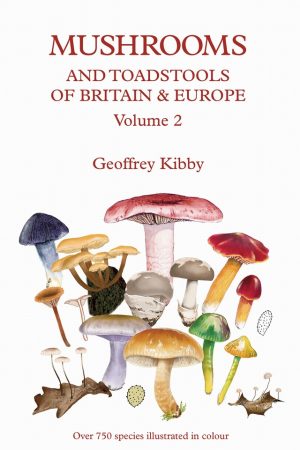 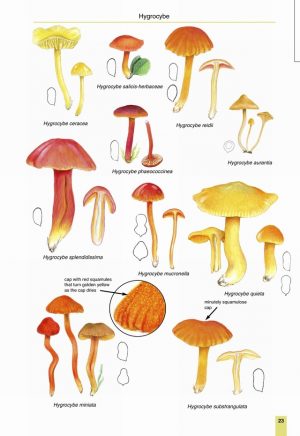 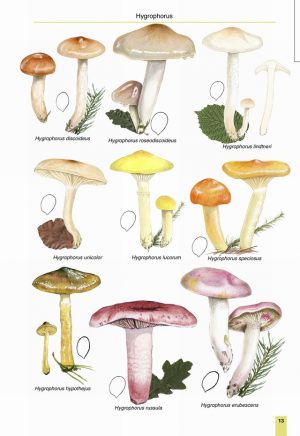 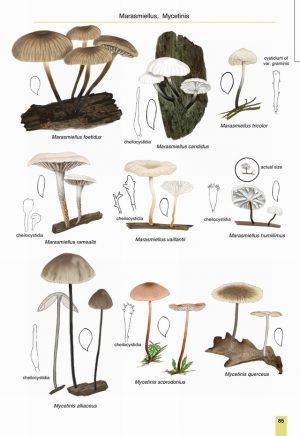 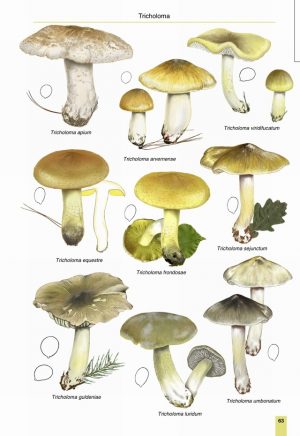 This is the second volume in what will be a four volume series on Mushrooms and Toadstools of Britain & Europe by Geoffrey Kibby. It is identical in format to volume one

In Mushrooms and Toadstools of Britain and Europe Volume 2 there are 750 species and varieties illustrated with a key to major groups, dealing with the mainly white-spored agarics (i.e. gilled mushrooms)

The introduction to each section includes useful illustrative photos, and the 750 species accounts are illustrated with paintings, principally to highlight important characters that are sometimes difficult to ascertain from a photograph. The book is also unique in illustrating microscopic features next to each painting.

Volume 3 is the second volume to deal with agarics and covers the following families: Agaricaceae (continued from volume 1), Psathyrellaceae, Mythicomycetaceae, Galeropsidaceae, Strophariaceae, Hymenogastraceae and Cortinariaceae

Peter Marren, reviewing volume 1 in the October 2017 issue of British Wildlife Magazine, was fulsome in his praise and predicted that the book may turn out to be the best printed field guide in English that we shall ever see.

Geoffrey Kibby is a professional mycologist and senior editor of The Field Mycologist. He is also the author of numerous books on fungi in Britain and Northern Europe, including British Boletes: with key to species and The Genus Tricholoma in Britain. With plenty of experience of leading field trips and running mycology courses his books are always user friendly, well tested and kept up to date. 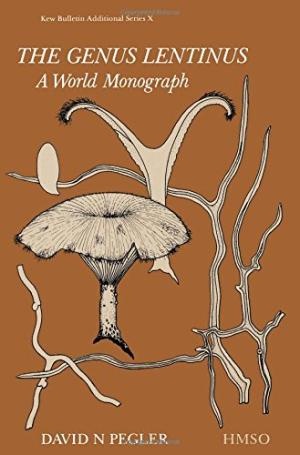 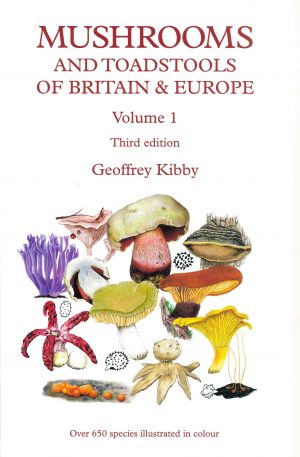 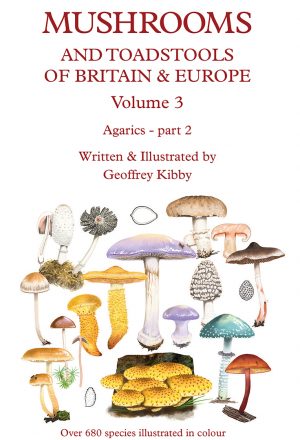 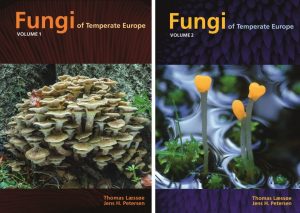