Species in these sections are mainly plants of hilly and mountainous country and are widespread in the north and west in Wales (5 species), England (6 species), Scotland (10 species) and Ireland (5 species). They range from the widespread H.strictiforme to the almost extinct H. bakerianum. They typically occur on river banks, open rocks and roadsides and flower in the late summer. Taxonomic problems occur in H. mariutmum, the H. reticulatiforme group and H. prenanthoides, and there is one unresolved taxon.

The aim of the handbook is to summarise what is known about them and includes an introduction, identification guidance and keys, accounts of species with numerous line drawings, silhouettes and colour photographs, distribution maps, synonymy, references, glossary and an index. The book is hardback, A4 in size, 106pp and is in colour throughout.

Hawkweeds (Hieracium spp.) are considered one of the trickiest groups of plants in Britain and Ireland. In fact this new handbook is the third to provide identification guidance for a group of hawkweeds and follows last year’s popular Hawkweeds of south-east England, BSBI Handbook No. 20, by Mike Shaw. 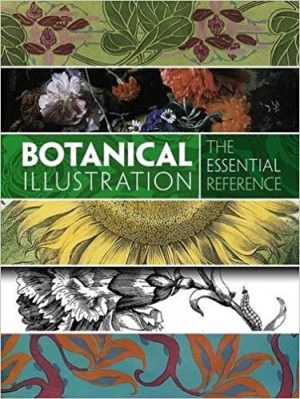 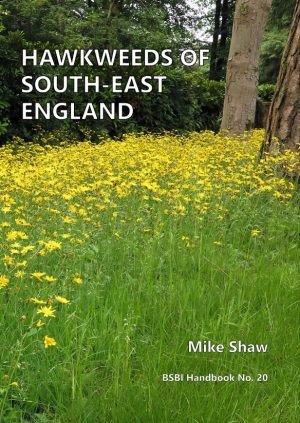 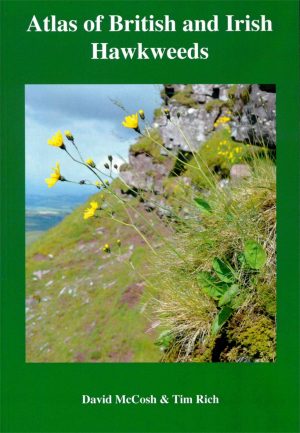 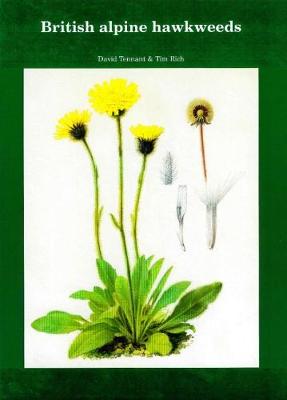