Deals with both the ultrashort laser-pulse technology in the few- to mono-cycle region and the laser-surface-controlled scanning-tunneling microscopy (STM) extending into the spatiotemporal extreme technology. The former covers the theory of nonlinear pulse propagation beyond the slowly-varing-envelope approximation, the generation and active chirp compensation of ultrabroadband optical pulses, the amplitude and phase characterization of few- to mono-cycle pulses, and the feedback field control for the mono-cycle-like pulse generation. In addition, the wavelength-multiplex shaping of ultrabroadband pulses, and the carrier-phase measurement and control of few-cycle pulses are described. The latter covers the CW-laser-excitation STM, the femtosecond-time-resolved STM and atomic-level surface phenomena controlled by femtosecond pulses. 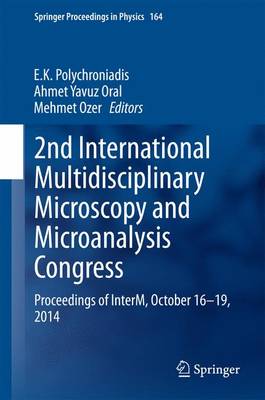 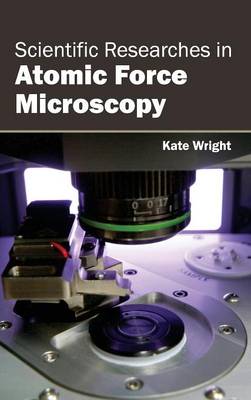 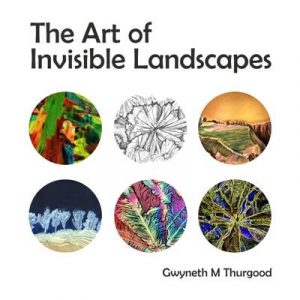 The Art of Invisible Landscapes

Electron Microscopy for the Fine Needle Aspiration of Tumors: A Primer: Vademecum. 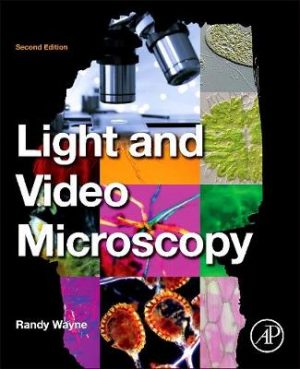 £65.00
Usually dispatched within 6-10 days
We use cookies to ensure that we give you the best experience on our website. If you continue to use this site we will assume that you are happy with it.Ok