First published in 1939, Made in England is a book about the crafts and people of the cottage industries of England, from the social historian, illustrator and photographer Dorothy Hartley. In the mid 1930s Hartley travelled by car and bicycle, gathering material for the book. This is a portrait not only of the rural industries – whether wood-carving or stone-work, weaving or pottery, but also of the people engaged in these occupations. Written in direct prose and with innate curiosity, each chapter covers a specific skill,and is illustrated with Hartley’s own photographs and charming, accurate pen and ink drawings. As these traditional skills became less widespread, our own connection to the land and ancient knowledge is threatened. The republication of this book is aimed at restoring some of those lost links, and reviving interest in craft and making by hand.

"Lucid,demure and unemphatic, her wit is dry and subtle." The New Yorker; "A fascinating and beautiful book." The Daily Telegraph

Dorothy Hartley (1893-1985) was born in Skipton, Yorkshire. She studied and taught art throughout her long life, but made her name with a series of books, including the multi-volume The Life and Work of the People of England. In the 1930s she journeyed by car from Egypt to the Congo, taking many phorographs which were later exhibited at the Imperial Institute, and later she travelled widely in the British Isles. These journeys became the source of much of her writing. After a successful career, which included Food in England, the companion volume to Made in England, she spent her later years writing journalism for the Guardian. 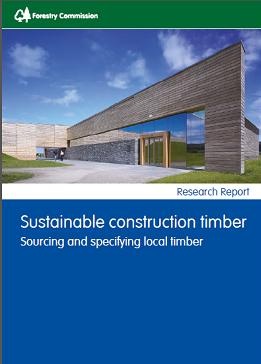 The Anatomy of Wood: its diversity and variability

Wood properties and uses of Sitka spruce in Britain 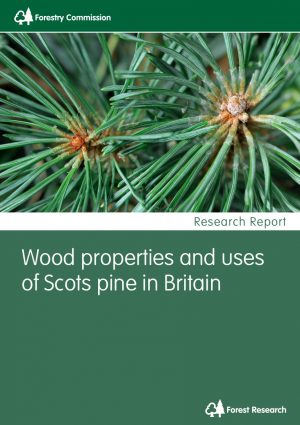 Wood properties and uses of Scots pine in Britain 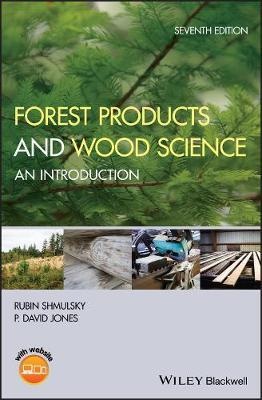 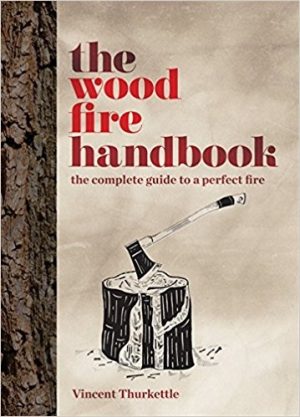 The Wood Fire Handbook. The complete guide to a perfect fire

£14.95
Usually dispatched within 2-5 days
We use cookies to ensure that we give you the best experience on our website. If you continue to use this site we will assume that you are happy with it.Ok