Loess and Loess Geohazards in China

Loess is a product of aeolian deposition during the Quaternary glaciation cycles and covers approximately 6% of the Earth’s land. The Loess Plateau of China, which is home to a population of nearly three hundred million, has the thickest and most complete loess strata, where loess geohazards occur most frequently due to the weak geoenvironment and dense human activities. In recent years, the engineering geological characteristics of loess and geohazards in loess areas have gradually received increasing attention from academic researchers. This book reviews an informative collection of up-to-date literature in this field. It presents the unique features of loess and loess geohazards, and provides a strong foundation for future study via eight systematically structured chapters, e.g., origin and spatial distribution, loess landforms, microstructure, physical properties, permeability, shear strength, tensile strength, and loess geohazard. It can serve as a principal reference for researchers, practical engineers and technicians who are engaged in loess geology and surface processes, and is suitable especially for undergraduate and postgraduate students in the field of loess engineering geology. 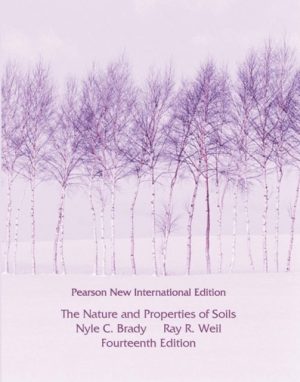 The Nature and Properties of Soils 14th Ed 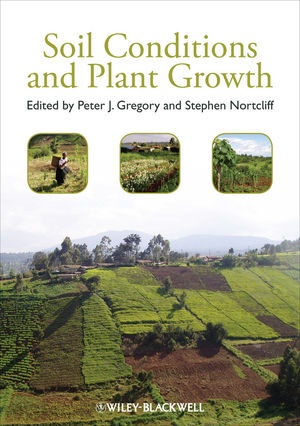 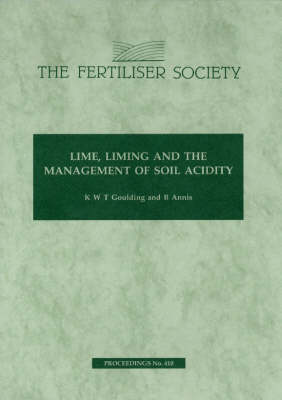 Lime, Liming and the Management of Soil Acidity