Describing the natural state of eight important lakes in Asia and the human impact on these lake ecosystems, this book offers a valuable reference guide. Over the past several decades the Aral Sea, Dead Sea, Lake Balkhash and other major lakes in Asia have undergone significant changes with regard to their size, water level, chemical composition, and flora and fauna. Most of these changes resulted from the loss of water from tributaries (now used for irrigation farming) or increasing consumption in local industries and households. However, significant human impacts may have begun as early as 2000 years ago. In addition to the three lakes mentioned above, Lake Sevan (Armenia), the Caspian Sea (Azerbaijan, Iran, Kazakhstan, Russia, Turkmenistan), Lake Issyk-Kul (Kyrgyzstan), and Lake Lop Nur (China) are discussed as the most prominent examples of changing lake ecosystems. In contrast, an example of an almost pristine lake ecosystem is included with the report on Lake Uvs Nuur (Mongolia). For each lake, the book summarizes its origin and early geological history, and reconstructs its natural state and variability on the basis of proxy records from drilled or exposed lake sediments that have accumulated since the last ice age. The frequently observed reductions in lake level and size during most recent decades led often to significant environmental impacts in the respective lake catchments including vegetation deterioration, soil erosion and badland formation, soil salinization or the formation of sinkholes. 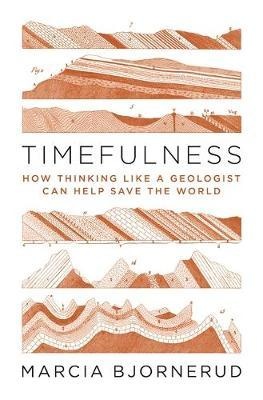 Timefulness How Thinking Like a Geologist Can Help Save the World 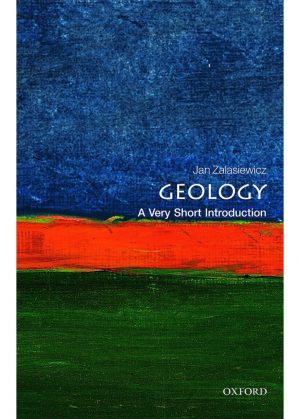 £18.00
Currently Unavailable
We use cookies to ensure that we give you the best experience on our website. If you continue to use this site we will assume that you are happy with it.Ok