Heathlands are so much more than simply purple carpets of heather. This latest addition to the British Wildlife Collection celebrates the diversity and natural history of a distinct and vulnerable cultural landscape. A landscape that can be found throughout the British Isles.

Heathland begins with an introduction to heathlands, how they can be defined and the associated wildlife that may be encountered there. Clive Chatters takes the reader on a geographical tour of suites of heathlands throughout the British lowlands. Including an in memoriam nod to those that have been erased from common memory and understanding. He concludes with a review of how people have perceived and used heathland wildlife over the ages. He also sets out a future vision for this iconic landscape, its unique habitats and the species that live there.

Chatters' expertise and enthusiasm brings the subject to life as he explores the history and ecology of these wildlife-rich habitats. * BBC Wildlife * An ecological masterpiece, generous in its sympathies, awe-inspiring in its breadth of knowledge, and genuinely enticing in its journey around heathland Britain. This is a book that ought to influence policy. As always in this series, the illustrations and design are top class. -- Peter Marren * British Wildlife * Offers great coverage of a habitat which is always under pressure ... worth every penny * Birdwatching magazine * Beautifully designed, uncluttered and attractively laid out, and with many hundreds of colourful images interspersed throughout... eminently readable. Clive writes impeccably in a bright and engaging way, making the subject matter compelling and comprehensible. * Open Space * An ever-timely reminder of why we should treasure and repair the few fragments [of heathland] that survive today. * Plantlife *

Clive Chatters lives and works in the New Forest, England's largest and most complete heathland landscape. He has spent his career in the front line of nature conservation, in both the statutory and charitable sectors. He is first and foremost a naturalist who enjoys exploring the British countryside and researching the history of how it has been shaped. Clive has written widely, including the Saltmarsh volume of the same series.

Wildlife of the Okavango

How to Catch a Mole And Find Yourself in Nature 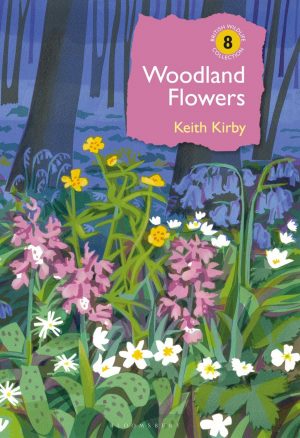 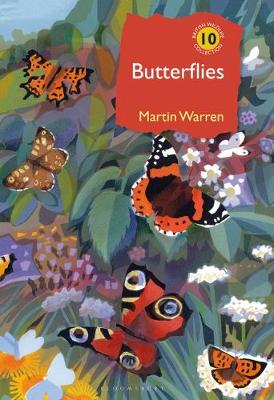