Going Zero: One Family’s Journey to Zero Waste and a Greener Lifestyle

ONE FAMILY’S REVOLT AGAINST EVERYDAY POLLUTION When a beanbag sent thousands of polystyrene balls flying through her garden, Kate Hughes decided to make a break with the throwaway society. She and her husband transformed the lives of their ordinary family of four. They ditched plastic, shunned supermarkets, cooked all meals from scratch, bought only second-hand clothes, and made their own cleaning agents. Then they went deeper – greening every aspect of their home life, from their gas and electricity to their car, from their money to their IT. The Hugheses have achieved the ‘zero waste’ goal of sending nothing to landfill. Now they are going even further… Told with refreshing humility and humour, this eye-opening story shows that a well-lived life doesn’t have to come wrapped in plastic. Packed with handy tips, it reveals much about what makes a fulfilling modern family – and how readers can empower themselves to preserve the climate, forests and seas. And, heart-warmingly, how that can lead to a more relaxing life. Extract We were starting to realise that making the journey was leading to more questions than answers, more grey areas, misinformation and conflicts of interest than we ever imagined – and that was just about food. We hadn’t even got started on anything else that came into our home yet. Take a single, uncontroversial ingredient, let’s say peppers. Should we buy them grown in a UK hothouse or ones trucked in from Spain? What if the Spanish ones are organic? Or the only UK option is wrapped in plastic? Which is better for the environment? Or at least less harmful? If we ever want to eat peppers again without negatively impacting the planet in some way are we going to have to grow our own? Because self-sufficiency wasn’t really part of the plan… All we could do was dive in and hope we didn’t drown in the detail as we swam around looking for food that worked for us and the planet. We started with the problem of transport because food mileage was a well established measure that meant we could actually make some decisions based on numbers for once. Or, at least, we thought we could. Three quarters of all the fruit and veg now eaten in the UK is imported. Almost all the fruit we eat has been grown overseas, and soft fruit in particular is flown in. It turns out that the UK only produces half of all the food that is consumed on these shores – which is somewhat patriotically disconcerting as well as practically unsustainable. One of our family stories is the recollection of the first banana my great uncle ever tasted after WW2, shipped from the other side of the world. We were very aware that bananas came from overseas. But the fact that such a vast proportion of the apples eaten in Britain are imported from South Africa, or at best France, when the fruit grows very well in the orchards you can see from near our house seemed to be absurd. The obvious solution appeared to be only to buy food produced not just in the UK but as close to us as possible. That immediately threw up two questions. The first we were becoming increasingly familiar with. Were we really prepared to give up things we took great pleasure in for the sake of an unquantifiable, but undoubtedly minuscule effect? Or even just to settle for not adding to the runaway levels of damage that our disconnected food shop was causing each and every day? But the second question was whether a straightforward food mile approach was even a worthwhile aim. When I put the question of food miles to Riverford Organic Farmers, the sustainably produced veg box people, they told me that for most of the year our carbon impact would be smaller if we bought organic tomatoes trucked in from Spain than those heated thanks to fossil fuels in a UK hothouse. That means the answer has to be to eat food grown in the UK at the time of year it is traditionally produced. We finally arrived at a robust solution – seasonal, native eating.

Kate Hughes is a national newspaper journalist and columnist. She is Money Editor for Independent.co.uk, for whom she also writes about sustainability. She is a commentator on BBC radio. She lives with her husband David and their two children in Somerset, England. 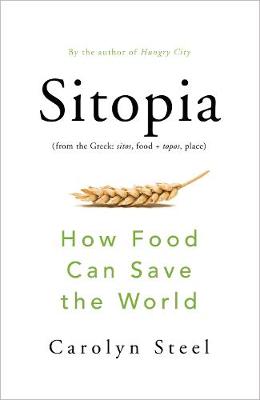 Sitopia: How Food Can Save the World 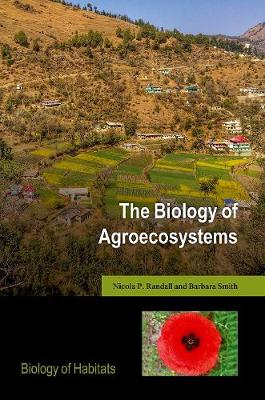 The Biology of Agroecosystems 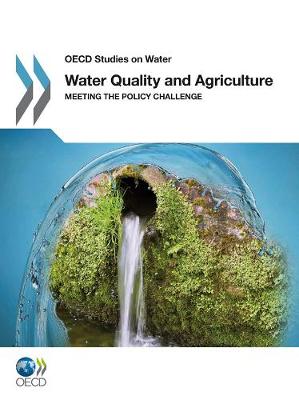 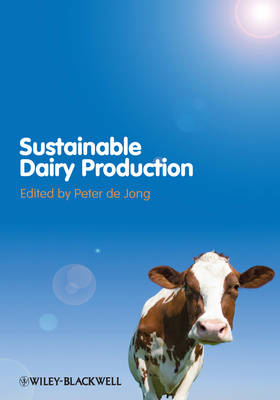 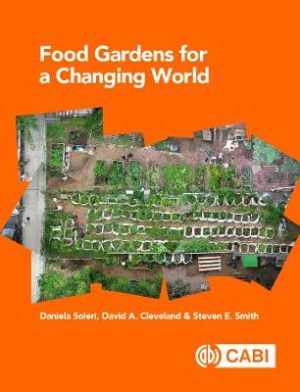 Food Gardens for a Changing World

Transition Pathways towards Sustainability in Agriculture: Case Studies from Europe