Find a world of wonder beyond the ice.

‘Looking down at our planet from space it may come as a surprise how much of it is blanketed in snow and ice. These vast frozen wildernesses cover more than a fifth of the earth …From the highest peaks to snow-bound deserts to alien worlds deep beneath the ice, they are home to an astonishing array of animals found nowhere else on earth.’ David Attenborough, from the series.

Frozen Planet II celebrates the surprisingly diverse worlds of ice – a world that is disappearing before our very eyes. Previously undiscovered stories, from chameleons giving birth on the frosty slopes of Mount Kenya to endangered Amur leopards in the Russian forest and killer whales hunting Weddell seals on ice floes in the Antarctic, shed new light on the beauty and the peril of the world’s most fragile ecosystems.

Behind-the-scenes insights explore the unique challenges of filming in these frozen worlds, where camera crew and wildlife alike brave the extreme conditions.

With over 250 stunning full-colour photographs, Frozen Planet II reveals the wonders of the fastest-changing part of our planet, as we may never see them again. 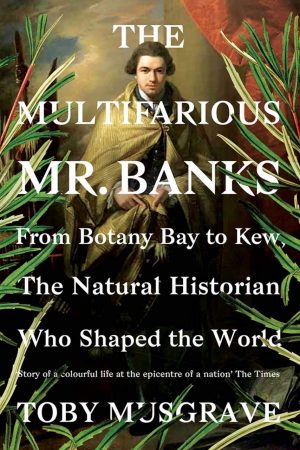 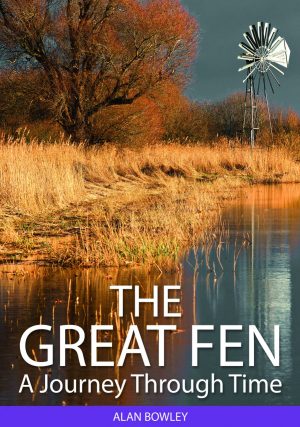 The Great Fen – A Journey Through Time 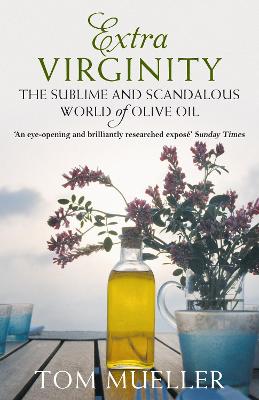 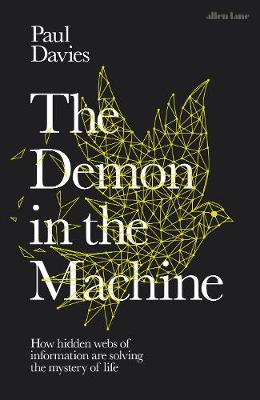 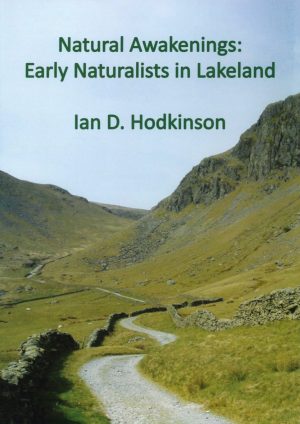 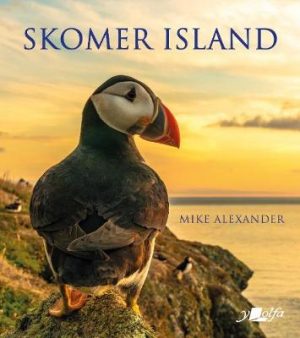