This book investigates the economic, strategic, and political importance of forests in early modern and modern Europe and shows how struggles over this vital natural resource both shaped and reflected the ideologies and outcomes of France’s long revolutionary period. Until the mid-nineteenth century, wood was the principal fuel for cooking and heating and the primary material for manufacturing worldwide and comprised every imaginable element of industrial, domestic, military, and maritime activity. Forests also provided essential pasturage. These multifaceted values made forests the subject of ongoing battles for control between the crown, landowning elites, and peasantry, for whom liberty meant preserving their rights to woodland commons. Focusing on Franche-Comte, France’s easternmost province, the book explores the fiercely contested development of state-centered conservation and management from 1669 to 1848. In emphasizing the environmental underpinnings of France’s seismic sociopolitical upheavals, it appeals to readers interested in revolution, rural life, and common-pool-resource governance.

'Kieko Matteson's beautifully written and painstakingly researched history of French forests will become the gold standard on the subject. Matteson shows that, while the end of the early modern period did not invent deforestation, this transitional time created some of the key conditions for the rapid privatization and clearance of forests that were once communally owned and managed. Her book has important things to tell us about the links between politics, society, and economy, and the history of (un)sustainable resource management at the dawn of the modern age.' Jeremy L. Caradonna, University of Alberta and University of Victoria 'Forests in Revolutionary France represents an impressive achievement. Kieko Matteson examines both the process of policy making by the French state and the response of local populations during a period of far-reaching socio-political change. It surveys a broad chronological time span and is at the same time grounded in a very specific geographical context, the Franche-Comte. Based on a wealth of archival material and primary documentation, it is well written and compellingly argued. It will be of great interest to historians of early modern and modern France and to environmental historians more generally.' Caroline Ford, University of California, Los Angeles 'Contests over woodland management in eighteenth-century France provide a vibrant setting for this brilliant and wide-ranging study. Forests in Revolutionary France vividly describes the wresting of forests from agrarian life and the making of communal resources into materials from which state power and elite fortunes are constructed. The locality is not idealized, its losses are carefully estimated, and the resulting history of forestry in France is deftly placed in relation to trends elsewhere in the modern world. This work will make an enduring impact in agrarian studies and environmental history.' K. Sivaramakrishnan, Yale University 'Kieko Matteson has written a lucid, very clearly presented and argued book on the history of social conflict over woodlands in early modern and revolutionary France ... Matteson provides a nuanced and sophisticated account, constantly reflecting on differentiation between and within peasant communities, careful not to idealize them, and avoiding caricatures of the intentions and methods of foresters and legislators ... it is hard to think of any work (certainly in English) on early modern European forest politics that tells its story so effectively and wide-rangingly; this is an enriching addition to a growing literature, and deserves to be widely read.' Paul Warde, European History Quarterly 'Matteson's clearly written account is sure to stimulate debate in a number of different ways among several groups that do not engage enough in dialogue. It belongs in every academic library.' Jeff Horn, The American Historical Review '... Matteson's book not only offers an important contribution to the growing body of literature on the cultural significance of forests and other national landscapes; it also problematizes environmental debates on forest protection.' Tanya Bakhmetyeva, Environmental History

Kieko Matteson is Assistant Professor of History at the University of Hawai'i, Manoa. Her dissertation received the American Society for Environmental History's Rachel Carson Prize and Yale University's Henry A. Turner Prize for outstanding work in European history. 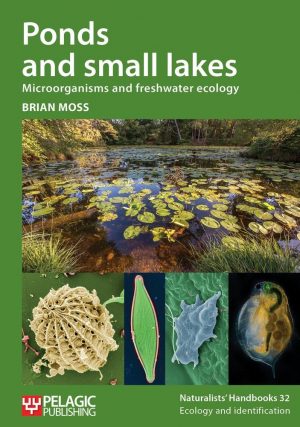 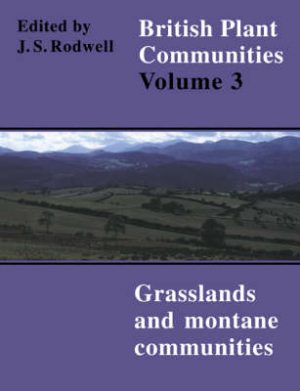 £72.00
Unavailable
We use cookies to ensure that we give you the best experience on our website. If you continue to use this site we will assume that you are happy with it.Ok