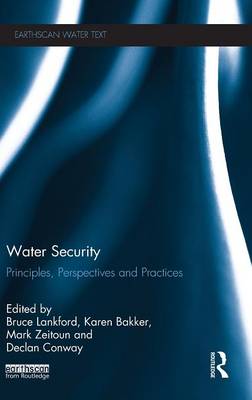 Code of Federal Regulations, Title 18 Conservation of Power and Water Resources 1-399, Revised as of April 1, 2017

The Mekong: A Socio-legal Approach to River Basin Development 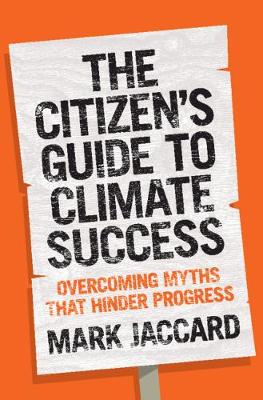 Making forest concessions in the tropics work to achieve the 2030 Agenda: voluntary guidelines

£39.50
Temporarily Unavailable
We use cookies to ensure that we give you the best experience on our website. If you continue to use this site we will assume that you are happy with it.Ok