The theories of evolution are themselves evolving with new findings and changes in the fundamental underlying concepts. It is true that today’s theory, which goes back to Darwin, is persistently successful. But there remain many unanswered questions. Increasingly strong calls are emerging to expand synthetic evolutionary theory comprehensively. Scientific findings of the last decades require continuous rethinking and integration of new data and concepts into the theory of evolution. This comprehensibly written and excellently researched book provides the exciting new insights on constantly transforming view of evolutionary theory using fascinating new examples from evolutionary biology. Key Features Comprehensively reviews the Extended Evolutionary Synthesis Understandably written for a broad audience Includes interviews with world-leading evolutionary biologists Outlines the historical outline of evolutionary theory with explanations of the open, unanswered questions Explains concepts with powerful illustrations

Axel Lange graduated from the Jesuit Kolleg St. Blasien, a Jesuit school in the Black Forest, Germany. He then studied economics and philosophy at the University of Freiburg. Professionally, he worked in sales and marketing management in IT before his deep interest in evolutionary theory led him to completely reorient himself in biology. Lange's first book on Evo-Devo and the Extended Evolutionary Synthesis, published in 2012, provided the basis for the University of Vienna to sign a PhD contract with him. At the Department of Theoretical Biology there, Lange studied biology and researched the evolutionary limb development of vertebrates and - the evolutionary point of view - polydactyly, which is the heritable formation of supernumerary fingers and toes in newborns. A new finger has thousands of bone, nerve, muscle, skin and blood vessel cells; yet several such fingers and toes appear functionally sometimes in a single generation in the embryo and even pass on in varying numbers. Standard evolutionary theory cannot explain the mechanisms for this. So how does this phenotype arise? This was the question that preoccupied Lange. His publication with Gerd. B. Muller on humanity's knowledge of polydactyly in development, heredity and evolution, from antiquity to the present day, appeared in March 2017 in the American journal The Quarterly Review of Biology. Further publications deal with the self-organizing capacity of the limb with simultaneous variation in digit numbers. The biologist, who received his PhD with distinction in 2018, lectures on complex, epigenetic evo-devo processes at home and abroad. The future of human evolution in conjunction with artificial intelligence is also one of his favorite lecture topics. In the course of studying the Extended Evolutionary Synthesis, Lange got to know internationally renowned researchers personally. He loves the mountains, is passionate about playing romantic piano music and lives as an author and science journalist in the south of Munich. Lange has three grown-up children. 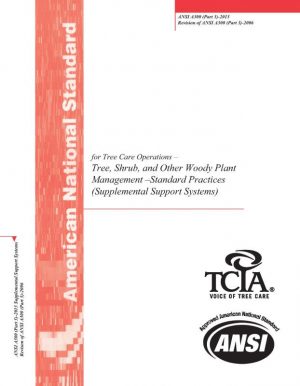 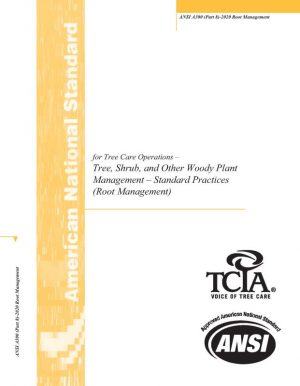 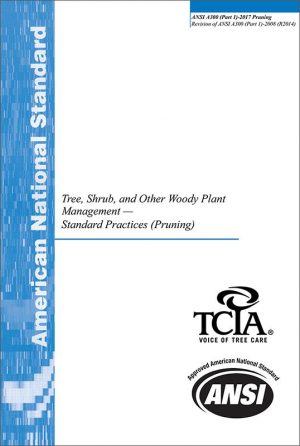 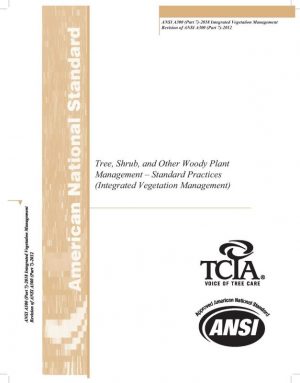