Discovering the Mammoth – A Tale of Giants, Unicorns, Ivory, and the Birth of a New Science

"As John McKay vividly relates, the scientific saga [of the mammoth] began in the seventeenth century, when the evocative remains became pivotal to the evolution of vertebrate palaeontology." * Nature * "A well-organized history of science. [McKay's] story is not about ancient creatures, but about how humans approach the world's mysteries." * Publishers Weekly * "McKay masterfully weaves an intricate story of the events, politics, people, and scientific development associated with the 'rediscovery' of mammoths." * Booklist * "Discovering the Mammoth is one of those books that make you wonder about the author as much as about his topic. Mr. McKay makes the case that, beginning about 1600, mammoths and their mastodon cousins became 'a focusing problem for a scientific revolution.' They were the starting point for sweeping changes in geology and comparative anatomy and in the ways we think about life on Earth. Mr. McKay fills in the European background in admirable detail. Mammoths, elephants and their kin, John McKay suggests, helped make us who we are." * The Wall Street Journal * "McKay argues persuasively for the mammoth as 'a catalyst that drove a revolution in thinking." * The New Yorker * "McKay examines our long fascination with the mysterious, extinct pachyderms that once roamed the earth." * New York Times Book Review (Editors' Choice) *

John J. McKay has a Master's in History from the University of Washington. A technical writer by trade, he is the "Mammoth Guy" by vocation, and his remarkable archival research, lively wit and passion for extinct proboscideans is well known to the scientific community. He lives in Anchorage, Alaska, where people appreciate a good mammoth. Visit him at mammothtales.blogspot.com. 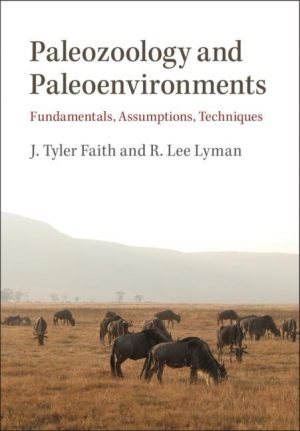 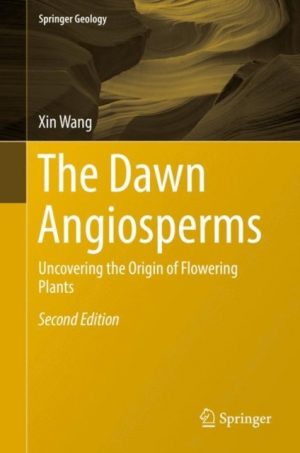 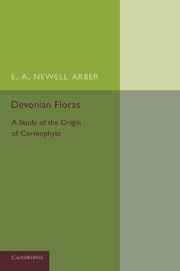 £15.95
Usually dispatched within 6-10 days
We use cookies to ensure that we give you the best experience on our website. If you continue to use this site we will assume that you are happy with it.Ok