Digging with the Duchess

In 2007 David Wheeler asked if I would write an essay about the Hope for Hortus, Britain’s most beautiful and least illustrated gardening journal, of which he is the editor. The Hope is an ancient house with a garden that is somewhere between gigantic and uncontrollable. I had flu at the time, and was too weak to argue. I therefore wrote an essay based on what I could see from the sickbed, which included scarlet dogwoods and blue kingfishers; then another, then another, until we had discussed about seventy per cent of a decade of the turning year in the garden at the Hope, and quite a lot about gardens and people elsewhere. These essays are the basis of Digging with the Duchess.

It rapidly became clear that gardening on your own is all very well, but it is better with companions. I therefore decided that I would enlist the Duchess. Since the day I found her slumped against the statue known as the Giant’s Keyring she has infiltrated the garden like bindweed in an asparagus bed. Sometimes I try to write understandingly about her horticultural whims and her tussles with life, gin and fags, in the vague hope that some sort of second-hand confession may cleanse her dark soul. Most of the time, though, I speak as I find. And so, Heaven help us, does she.

Sir Roy Strong in the Spectator

'Buy every grown-up you know a copy of Digging with the Duchess.’

Anna Pavord in the Independent

‘To be honest, I didn’t really understand what was going on – who the Duchess is, when this is happening, if it’s even real or not – but I didn’t really care. I read it twice.’

Someone at the American Horticultural Society 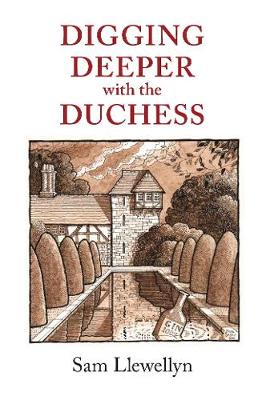 Digging Deeper with the Duchess 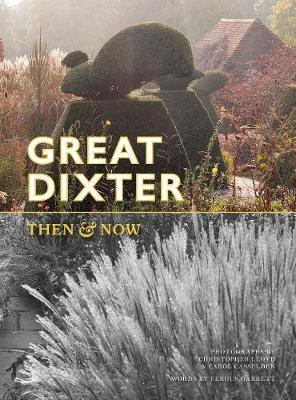 Great Dixter: Then and Now