This book celebrates the Arctic, exploring the natural history that has so inspired generations. Early travellers to the Arctic brought back tales of amazing creatures and of the endurance required of visitors, the Arctic becoming a land of inspiration and imagination. Adventurers test themselves against it. Its wildlife still amazes – when film and television show Earth’s natural wonders it is always the polar regions that draw the biggest audiences. But today the Arctic is in retreat. Humanity’s relentless exploitation of the Earth’s resources in the pursuit of progress has, it seems, altered the climate and threatens the ice and ice-living organisms. It is a cliche that the loss of a species diminishes us, but it is true nonetheless. Even to people who have never seen a Polar Bear its loss will be immeasurable as the bear is iconic, both defining and reflecting the Arctic. This Traveller’s Guide is designed to give visitors a handy identification guide to the wildlife they might see as they travel around, including stunning photography and detailed descriptions of each species.

Praise for Collins New Naturalist - Falcons by Richard Sale: 'One of the best New Naturalists on birds, and one that is likely to remain the last word on British falcons for a long time.' British Wildlife 'An in-depth, rigorous analysis of the four British breeding falcons [...]. A must for the bookshelves of any raptor-loving hardened ornithologist.' Bird Watching 'A wonderful addition to the remarkable New Naturalist Library. [...] we get the benefit of Richard Sale's own vital research, especially in a fascinating chapter on the birds' hunting techniques.' BBC Wildlife

Richard Sale is a physicist, with a PhD in astrophysics. After working as a glaciologist in Switzerland and then in the UK power industry he gave up fulltime physics for his first loves - birds and the Arctic. He has written and taken photographs for many books, including To the Ends of the Earth: The History of Polar Exploration, which was the 2003 UK Outdoor Writers Guild Best Book on an Outdoor Theme, and The Gyrfalcon (Popatov and Sale), which was the US Wildlife Society's Book of the Year for 2006. He is an experienced explorer who has climbed and trekked all over the world but is most at home in the Arctic and higher terrains. Per Michelsen lives in Sola near Stavanger, Norway. He has been a passionate outdoor photographer since the late 1970s, working mostly in the Arctic and sub-Arctic, travelling in all seasons to capture wildlife, landscapes and cultural history. Richard and Per met for the first time on sea ice off Spitsbergen's east coast and, discovering a common interest and enthusiasm, they have been friends since that time, often travelling together. 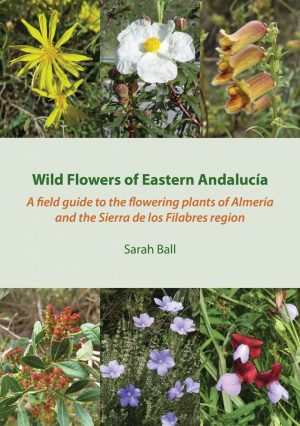 The Natural History of Ulster 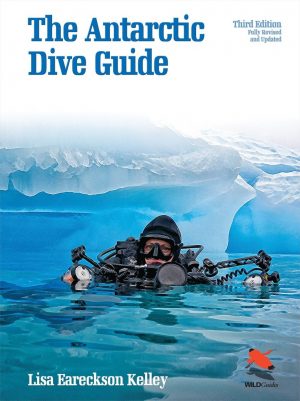 The changing Nature of Scotland