Clean Water Act and the Constitution

In this second edition of a landmark book, author Robin Kundis Craig explores the structural implications for water quality regulation when the primary federal statute for regulating water quality-the Clean Water Act-operates in a context complicated by a variety of constitutional requirements and dictates. After examining the Supremacy Clause, constitutional interstate common law, federal sovereign immunity, the Commerce Clause, the Fifth Amendment’s “taking” clause, the Eleventh Amendment, and the separation of powers principles, Craig concludes that constitutional law has had a more significant effect on the Act’s intent to involve citizens in public interest enforcement than on the Act’s basic structure of “cooperative federalism.” This second edition thoroughly updates the first edition, particularly in areas where the Supreme Court has issued significant new decisions. For example, it includes discussions of the Court’s 2006 decision in Rapanos v. United States plus the important recent developments in Commerce Clause jurisprudence. Other noteworthy additions include Clean Water Act takings jurisprudence, new discussions of “increased risk” as a basis for citizen suit standing, and the issue of state citizen suit standing after Massachusetts v. EPA. As Craig reveals, more kinds of constitutional issues have been litigated more often around the Clean Water Act than around any other federal environmental law. Craig argues that environmental constitutional jurisprudence may have progressed to the point where the structure of the Constitution impedes necessary solutions to pressing environmental issues. She concludes by proposing a structural amendment to the Constitution that would restore Congress’s vision of citizen participation in environmental law.

One of the most revolutionary statutes ever enacted by Congress, the Clean Water Act has produced remarkable progress over the past 25 years. Much of that progress, however, is threatened today--and some of those threats come from a number of recent Supreme Court decisions. Professor Craig's book presents a thorough, straightforward examination of the Clean Water Act's approach to delegated federalism and the constitutional provisions that have both empowered and bedeviled the statute. Her book deserves a place on the bookshelves of all those who are seasoned CWA lawyers as well as those who are learning to navigate one of the most complex statutes ever written.--William L. Andreen, Clarkson Professor of Law, "University of Alabama School of Law" "Given the current legal flux, there is no better time for the publication of an authoritative guide to the constitutional issues with which the Clean Water Act is entangled. And there is no better guide to this subject than the new edition of Robin Kundis Craig's book on this complicated subject. It is, now and forever, a significant contribution to the canon." --G. Tracy Mehan, III, former Assistant Administrator for Water, U.S. E.P.A. "and adjunct professor at George Mason University School of Law"

Robin K. Craig is Attorneys' Title Insurance Fund Professor of Law at Florida State University College of Law and codirector of the Program in Environmental and Land Use Law. She is the author of Environmental Law in Context: Cases and Materials.

Recovery of Gray Wolves in the Great Lakes Region of the United States: An Endangered Species Success Story

The Law of Trees Forests and Hedges. 2nd edition 2011 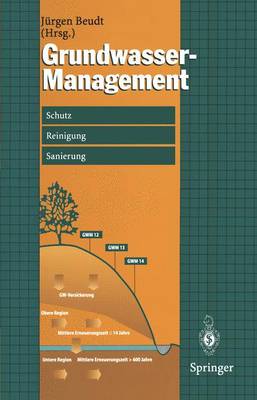 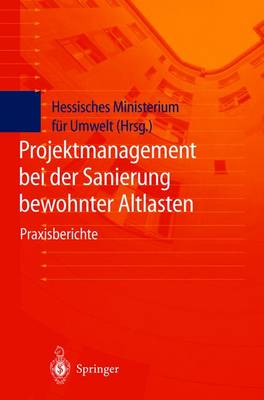 Zoning the Oceans: The Next Big Step in Coastal Zone Management

Freshwater Governance for the 21st Century

£43.95
Usually dispatched within 6-10 days
We use cookies to ensure that we give you the best experience on our website. If you continue to use this site we will assume that you are happy with it.Ok