The Anthozoa is a subphylum of predominantly sessile marine animals belonging to the phylum Cnidaria. The group is found throughout the world, with some 6500 living species known, occurring in most habitats throughout the marine environment from the upper shore to the depths of the deepest oceans.

The most widely known British members of the Anthozoa are undoubtedly the sea anemones, yet these only comprise 60% of the 74 species covered by this Synopsis of the British Fauna. Gorgonians, sea-pens and colonial corals are all also included in our fauna. Details of internal features are given throughout, but wherever possible the author has used features which can be seen in living anthozoan. 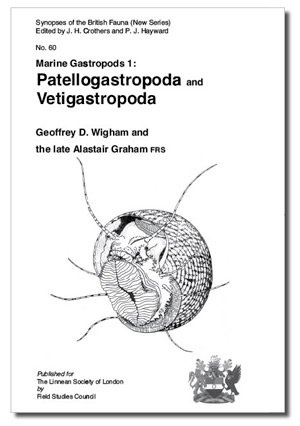 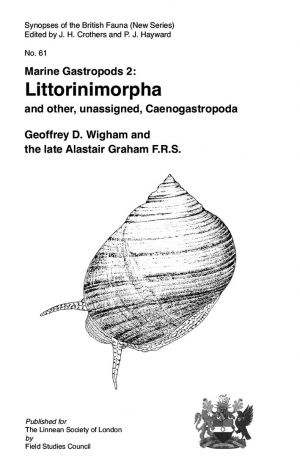 Sea-Spiders (Pycnogonida) of the north-east Atlantic

£33.00
Currently Unavailable
We use cookies to ensure that we give you the best experience on our website. If you continue to use this site we will assume that you are happy with it.Ok