The book contains detailed descriptions of the unique desert environment with particular emphasis on vegetation and survival strategies of plants. Nine expeditions through the Southwest of Western Australia over a period of 15 years triggered the interest of the authors to explore also some deserts in the region, which leads to three further excursions into the sandy dunes of the desert. Observations of plant life in the deserts focused not only on identifying plants, but also on gaining some understanding of the aboriginal desert people of centuries past, and their own survival strategies in such extreme conditions. Also part of the Canning Stock Route was followed and explored, but the most rewarding and interesting finds were done criss-crossing the desert away from highways, tracks, and paths. The most remote areas showed species richness and surviving strategies which by far exceeded expectations.

Sandro Pignatti is Emeritus Professor of Ecology, "La Sapienza" University, Rome (Italy). He is the author of more than 400 scientific publications on plant communities in the Mediterranean area, vegetation analysis, urban ecology and landscape, ecosystems, biodiversity, environment, and society. Among the books he authored or co-authored are the Flora d'Italia (1st ed., 1982, three volumes; 2nd ed., 2017-2019, four volumes) and Plant Life of the Dolomites (Springer, 2015).He is among the founders of the International Association for Vegetation Science; member of the Accademia Nazionale dei Lincei in Rome, the Istituto Veneto di scienze, lettere ed arti, the Accademia delle scienze di Torino, the Slovenian Academy of Sciences, the Academia Nacional de Ciencias (Cordoba, Argentina), honorary member of the Accademia Italiana di Scienze Forestali. He has been awarded honorary doctorates of the universities of Uppsala and Palermo, the gold medal of OPTIMA in 1983, the Gambrinus prize 2000 for Ecology, and the Reinhold Tuexen prize in 2012. 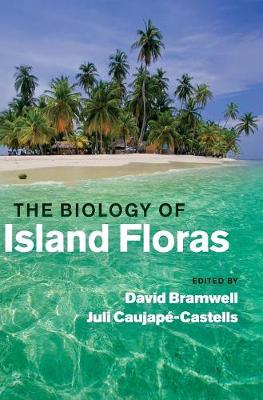 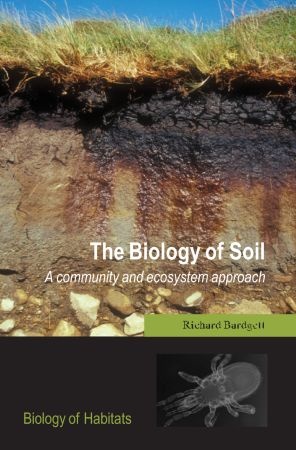 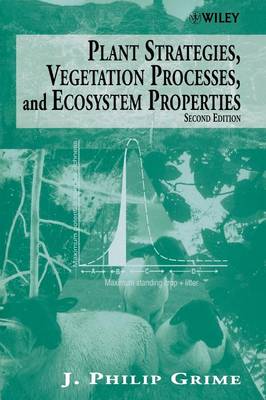 £105.00
Usually dispatched within 2-5 days
We use cookies to ensure that we give you the best experience on our website. If you continue to use this site we will assume that you are happy with it.Ok