To this day, women face barriers in entering scientific professions, and in earlier eras the challenges were greater still. But in Botanical Entanglements, Anna Sagal reveals how women’s active participation in scientific discourses of the eighteenth century was enabled by the manipulation of social and cultural conventions that have typically been understood as limiting factors. By taking advantage of the intersections between domesticity, femininity, and nature, the writers and artists studied here laid claim to a specific authority on naturalist subjects, ranging from botany to entomology to natural history more broadly.

Recognizing such literary and artistic “entanglement” facilitates a more profound understanding of the multifaceted relationship between women and the natural world in eighteenth-century England.

Sagal's book sheds light on how domestic femininity, as a social construct, was nearly incompatible with learning science. Her argument is clever and controversial: the very constraints under which women engaged with the natural sciences were also the means by which they entered into this arena." - Beth Fowkes Tobin, University of Georgia, author of Colonizing Nature: The Tropics in British Arts and Letters, 1760-1820 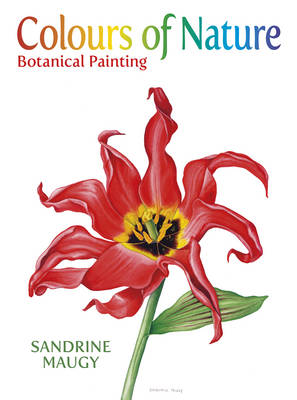 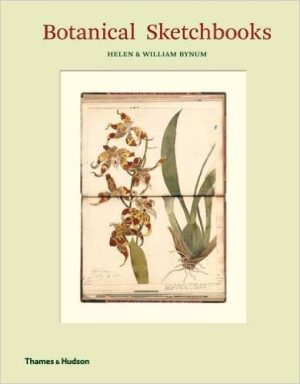 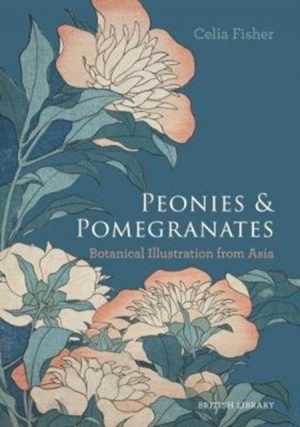 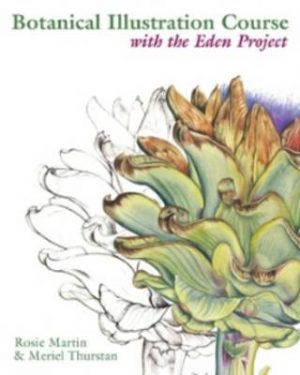 £36.00
In Stock
Recently Viewed Products
We use cookies to ensure that we give you the best experience on our website. If you continue to use this site we will assume that you are happy with it.Ok