Bitch: A Revolutionary Guide to Sex, Evolution and the Female Animal

Mother. Daughter. Ruler. Provider. What does it mean to be female? The female species has never been more scrutinized or politicized. As we search to define our gender, combat prejudice, and celebrate the myriad of femininity, what can the animal kingdom teach us about femininity’s true nature? Lucy travels to the island of Madagascar to discover how female lemurs, our most ancient primate ancestor, came to dominate males physically and politically. In the snowy mountains of California she discovers how a robot female sage grouse exploded Darwin’s myth of the passive female. On the island of Hawaii she meets loved-up, long-term female albatross couples that have defied traditional sex roles and shacked up together to raise their chicks. And cruising along the Salish sea, she finds kinship with a killer whale – one of only three species we know in which females to go through menopause and take roles as wise old leaders of their hunting community.

Meeting a new breed of scientists rewriting our outdated patriarchal view of evolution, in Bitch, Lucy paints a fresh, diverse, timely and important new portrait of the female of the species.

Surprising sex lives of the animal kingdom: From bondage-loving spiders to 'Scrooge-like' lobsters who save their sperm for a female who's 'worth it', BITCH lifts the lid on kinky creatures -- Claire Toureille * Daily Mail * Best books of 2022 so far: Zoologist Lucy Cooke's hilarious and enlightening book reclaims evolutionary biology for females of all species. * New Statesman * Mr Darwin, your time is up...This is the evolutionary reboot us bitches have been waiting for. -- Sue Perkins Brilliant ... Cooke is a superb science writer -- Carol Tavris * TLS * Beautifully written, very funny and deeply important - Lucy Cooke blows two centuries of sexist myths right out of biology. -- Professor Alice Roberts A complete and precise exploration of sex , what a joy! -- Chris Packham Fun, informative and revolutionary all at once, Bitch should be required reading in school. This is a joyous, and often hilarious, romp in which Cooke simultaneously does justice to the actual data, gives voice to the substantive contributions of women scientists, and demolishes bias, blindness and ignorance about sex in the academy and in the public. After reading this book one will never look at a clownfish, a barnacle, an orca, an albatross or a human the same way again. And the world will be better for it. -- Augustin Fuentes, professor of anthropology at Princeton University and author of The Creative Spark Lucy Cooke's marvellous Bitch blasts the dust off stuffy old ideas to celebrate the true and wildly diverse influence of femal creatures throughout the animal kingdom, revealing them to be every bit as promiscuous, competitive, aggressive and dynamic as males ... In chapters fizzing with X-rated factoids, Cooke merrily demolishes myth after myth about our wild sisters ... Never mean or boring. It's exhilarating to zip through the world with her as she points out what has been missed or misinterpreted. -- Helen Brown * Telegraph * A colourful, committed and deeply informed book. -- James McConnachie * Sunday Times * A dazzling, funny and elegantly angry demolition of our preconceptions about female behaviour and sex in the animal kingdom ... Bitch is a blast. I read it, my jaw sagging in astonishment, jotting down favourite parts to send to friends and reading out snippets gleefully * The Observer *

Lucy Cooke has a Master's in Zoology from the University of Oxford, where she was tutored by Richard Dawkins. She is the author of two previous books, A Little Book of Sloth, which was a New York Times bestseller, and The Unexpected Truth about Animals, which was shortlisted for the Royal Society Insight Investment Science Book Prize and has been translated into seventeen languages. She has also written for the Sunday Times, Telegraph, Mail on Sunday, New York Times and Wall Street Journal. Lucy is also an award-winning broadcaster and documentary filmmaker. Initially working behind the scenes in television comedy, she is now a regular on Radio 4 and has presented prime-time series for BBC, ITV and National Geographic. 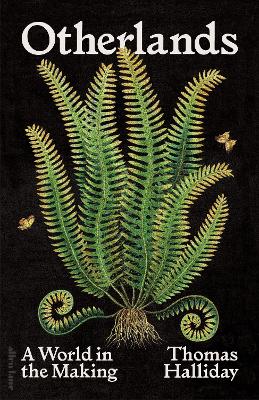 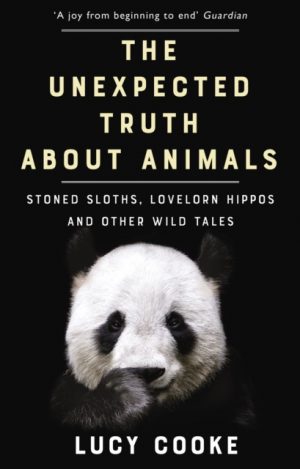 The Unexpected Truth About Animals : Stoned Sloths, Lovelorn Hippos and Other Wild Tales 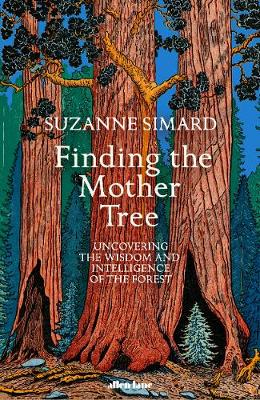 Finding the Mother Tree: Uncovering the Wisdom and Intelligence of the Forest