Following the completion of the 4th supplementary series of the “Beilstein” handbook, this centennial index has been produced. In total, it contains all compound names (over 10 vols of which this, Propanon-R, is the ninth) and all formula names (over 13 vols) described in the basic series, and in the supplementary series I-IV, covering 180 years of organic chemistry. Earlier names, constructed according to now-superceded principles of nomenclature, have been replaced with names created using appropriate IUPAC-sanctioned rules, as used in the 4th supplementary series. This index, containing over 1.2 million compounds, provides complete access to the critically evaluated information contained in the “Beilstein” handbook. 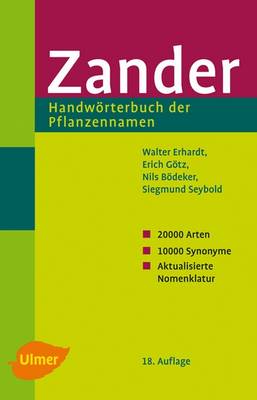 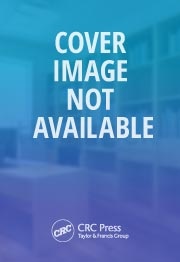 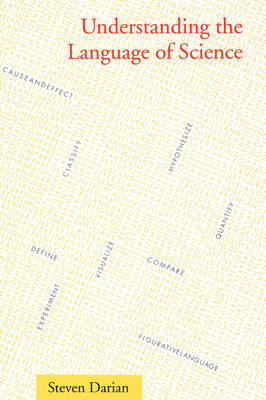